Validation in the real world

RWMT's unique technology has been validated through international operations as well as in the high-profile survey of the Vasa warship wreck site. 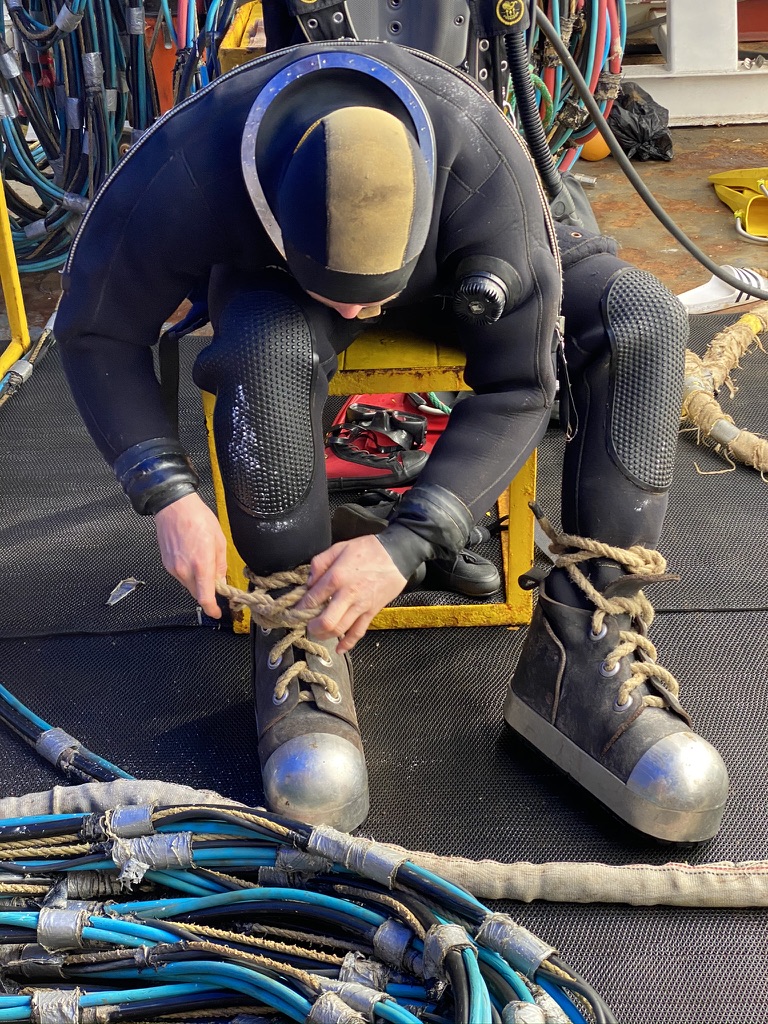 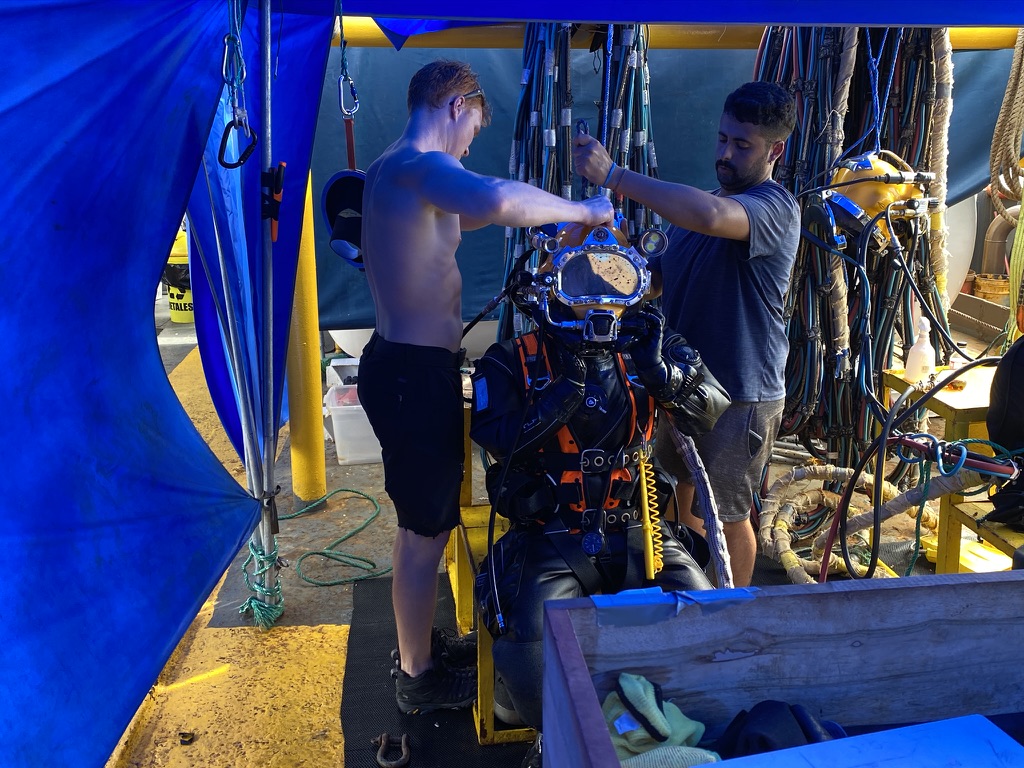 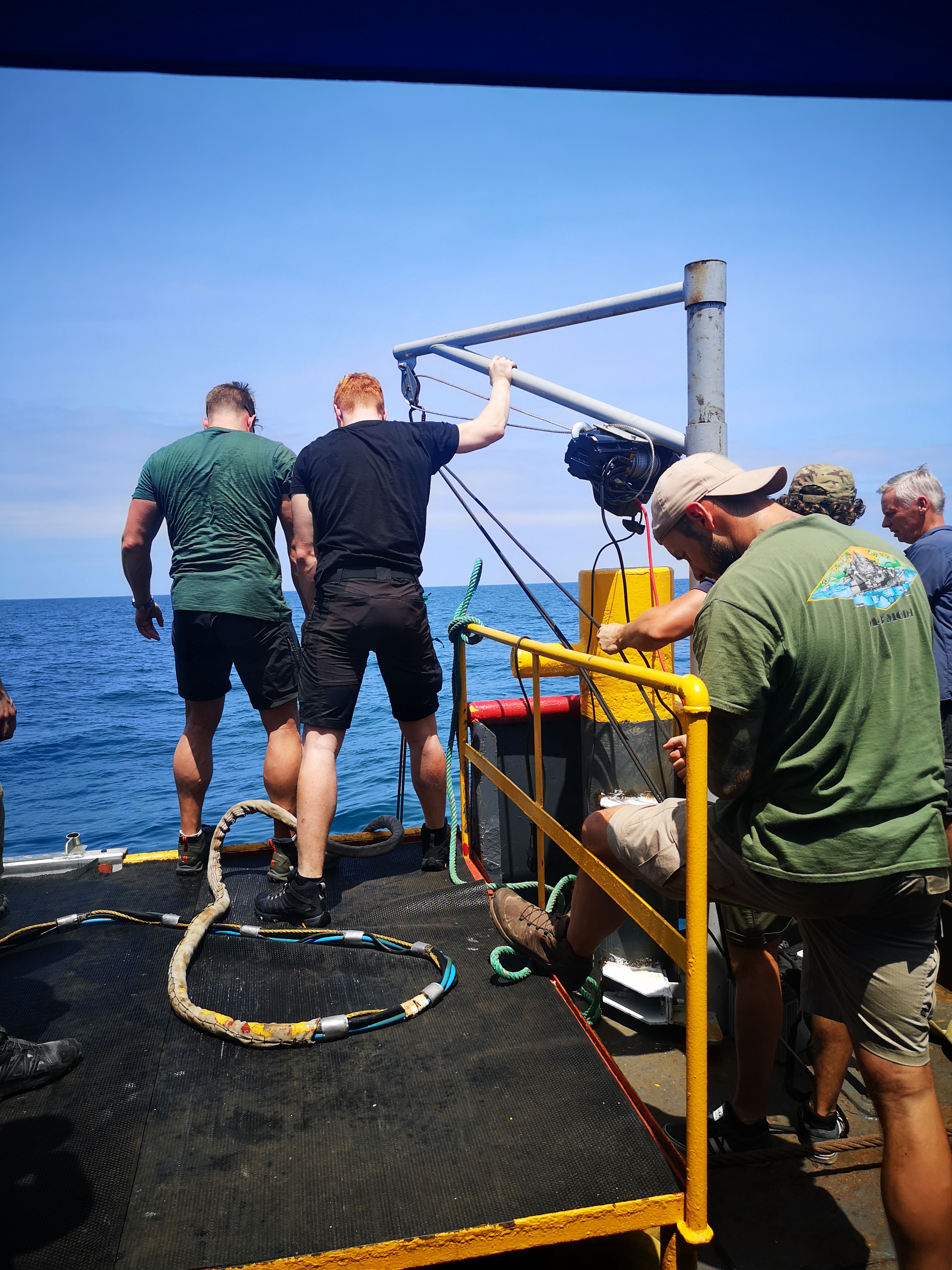 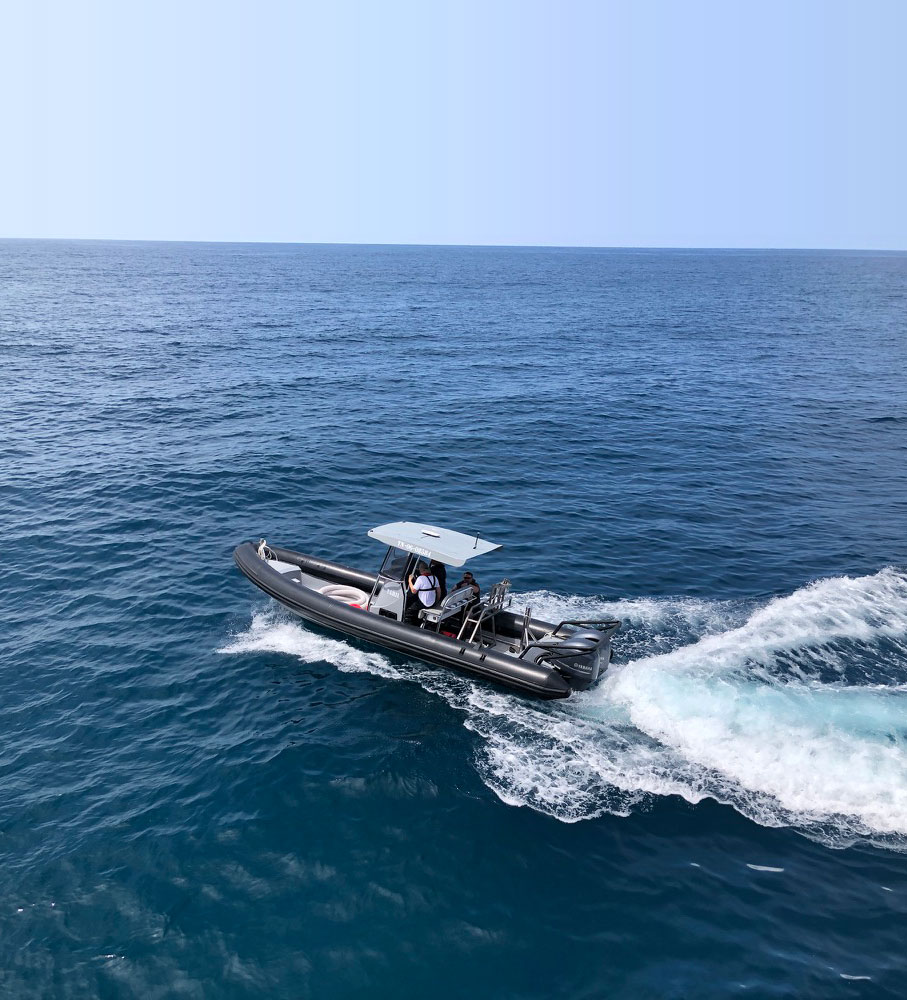 There is a very difficult-to-navigate stretch of coast in Ecuador with unusually harsh weather conditions. Hundreds of ships sank at this very spot during the centuries when Spain ruled this part of South America. Shipwrecks that are still laying untouched – buried in the seabed under meters of sand and sediment.

RWMT is the first private company to enter into a multiyear partnership with the State of Ecuador and the University of ESPOL (Escuela Superior Politécnica del Litoral) with the aim of locating and investigating the remains of wrecks.

RWMT has mapped the interesting area with our own, unique non-invasive technology for ultrasonic sub-seabed scanning.

The primary goal of the operation was to locate and investigate remains of wrecks that was identified on sonar images from the site. According to the sonar images, the remains of wrecks were buried a few meters down in the solid seabed sediment at a depth of 20 meters. A team of experienced divers from Sweden, Spain and Norway was contracted for the operation as the demanding conditions placed extremely high demands on both equipment and safety protocol.

In April 2020, the operation had to be stopped prematurely when the global Corona pandemic hit Ecuador with full force. The country's healthcare was overloaded, a state of emergency was declared and the Ecuador's borders were being closed.

Before the operation had to be put on hold, several interesting objects were indicated, further confirming that we were working in the right spot. It is impossible to say when the operation can be resumed, but hopefully in late 2021 to early 2022.

In March 2018, Robert Wilson Marine Technologies was asked to assist the Vasa Museum with a survey of the wreck site of the Vasa warship. The mission was to find a missing canon in bronze, known since the 17th century, but never found. The museum was also interested in finding other remains at the wreck site. Behind the request was also the stakeholder association Vasamuseets vänner (Friends of the Vasa Museum), as well as the Embassies of the United Kingdom and the Netherlands.

However, seafloor conditions at the wreck site are very special. The objects searched for are located at 32 metres depth, a few metres down into the seabed. RWMT technicians and engineers worked for months to adapt the software to the difficult conditions. The results far exceeded expectations, and several interesting discoveries were made. Among other things, detections match the missing canon and a wooden knight figure. The documentation and coordinates have been handed over to the Vasa Museum.

The discoveries have already been described as “incredible” and are the first to be made at the wreck site since the 1960s. 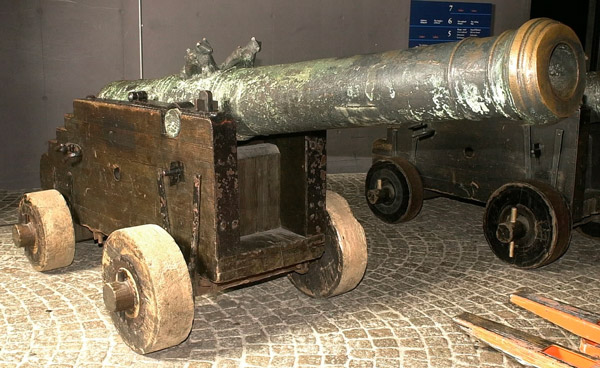 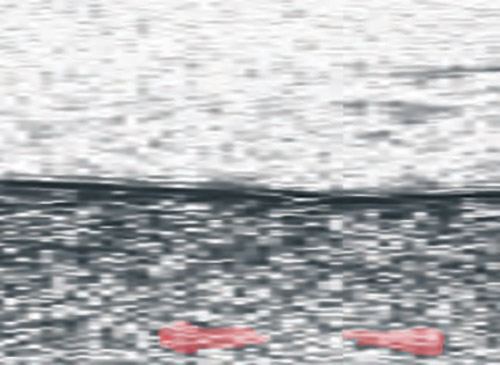 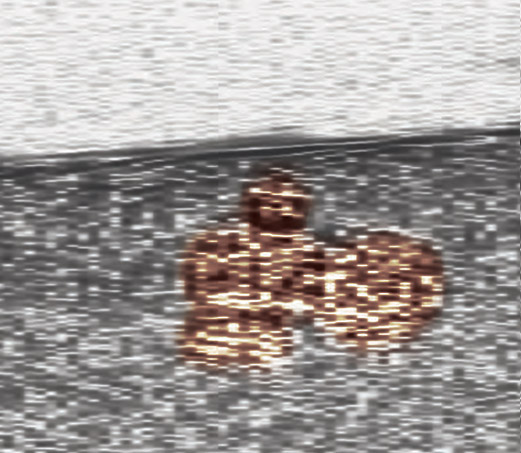 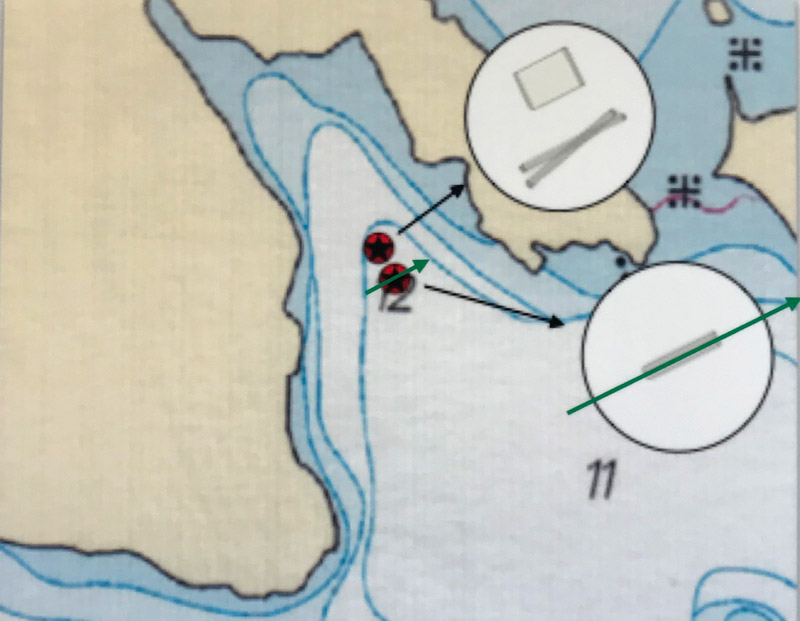 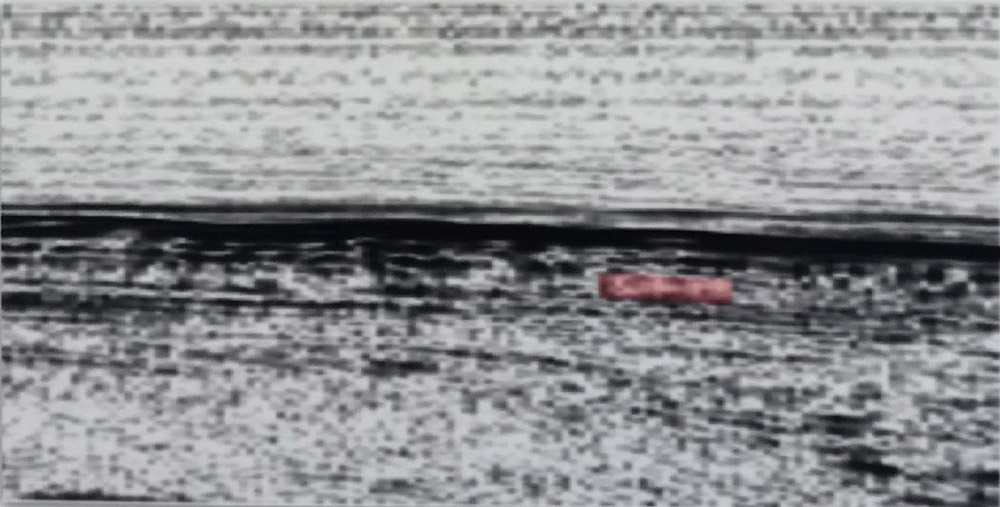 A validation test of RWMT’s technology was conducted in June 2019 at Stockholms University’s research facility outside Askö in the Trosa Archipelago. Advance permission had been granted by both the Swedish Armed Forces and the County Administrative Board.
‍
The purpose of the test was to validate the system’s ability to detect and produce images of buried objects so they could be identified.

Prior to the test, an external, independent diving company has been assigned to bury three objects in the seafloor sediment. The diving company that hid the objects marked their exact coordinates and location.

The objects were selected to be as difficult as possible to find, with acoustic properties similar to those of the surrounding seabed. They comprised a sand-filled wooden box, two wooden joists, and a concrete pipe. In addition, seafloor conditions around Askö are exceptionally difficult, as the sediment reflects echoes particularly well, causing signals to interfere with and interrupt each other. Besides difficult conditions, minimal time was provided for preparations and calibration of the measuring equipment before the test.

Despite the challenging conditions, all three objects were found and could be identified during the validation test. The test showed that even when the seafloor consists of different layers of sludge and moraine, the imaging gives good results. Easier seafloor conditions, such as sand, provide even more detailed images.

Do you want to learn more about RWMT or our services?

Get in touch
2020 RWMT. All rights reserved.